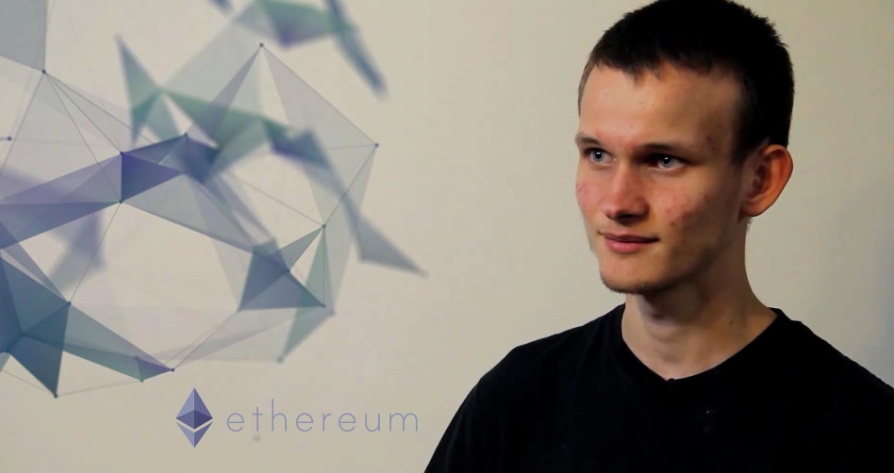 Vitalik Buterin was a fan of Bitcoin before he created the Ethereum network and its virtual currency, Ether.
Source: Understanding Ethereum, Bitcoin’s Virtual Cousin

Ethereum is not a virtual currency?

The Ethereum network has its own virtual currency, Ether. In the simplest sense, Ether is needed to pay the other computers on the network to complete tasks. It isn’t free to use the network.

People have also decided to buy and hold Ether, betting that it will become more valuable as more people want to use the network and need Ether to pay for the network’s computing power.

What does Ethereum have to do with Bitcoin?

Mr. Buterin was a Bitcoin aficionado, and he was inspired by its success. But he set out to build something that could do more than Bitcoin: He wanted to build a system that would make it possible to program more complex financial transactions. 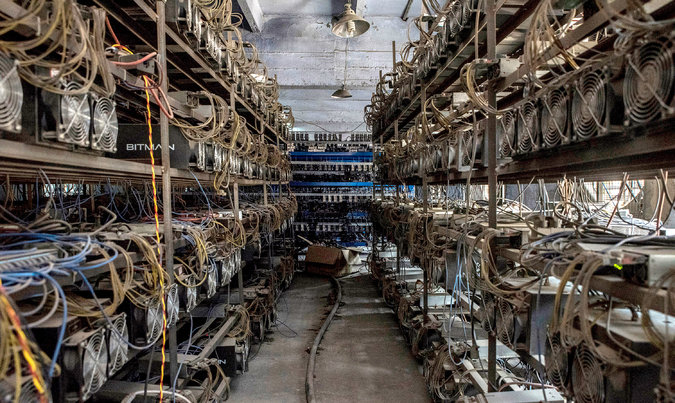 Racks of servers at a facility in China “mining” Bitcoins and Ether. Credit Gilles Sabrie for The New York Times

Why would you want to use this network?

But that forces them to trust that third company and to pay that company fees. With Ethereum, they can conduct the transaction on a shared computer that allows them both to check the records, ideally saving on fees.

As this example suggests, Ethereum has proved attractive to financial companies that have to complete lots of complicated financial transactions with competitors they don’t trust. Many banks are looking at how Ethereum could be used as a central operating system for various trading markets, replacing today’s exchanges and middlemen. JPMorgan Chase has even created its own version of Ethereum, known as Quorum.

Other companies, like Samsung and Toyota, have experimented with Ethereum as a way to keep track of products moving through supply chains that involve many players. 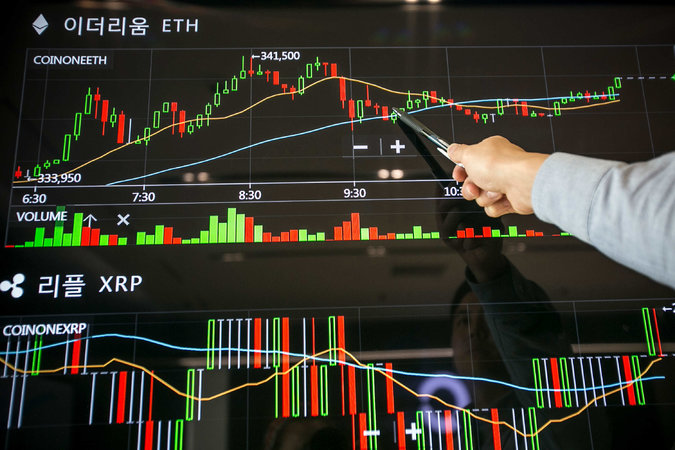 Dozens of large companies around the world came together this year to create the Enterprise Ethereum Alliance. The group is working to develop versions of the Ethereum software that are battle-tested enough to be used in a corporate setting.

Does that mean the world’s biggest companies will corner the market on Ether?

How do you buy Ether?

Just as with Bitcoin, you can buy Ether from people who already own them on virtual currency exchanges. Most large countries have exchanges where a variety of virtual currencies can be bought with the local currency.

How is Ether created?

Just as with Bitcoin, Ether is “mined,” or created by computers joined into the Ethereum network. These computers are in a race to complete the transactions and computing work on the network. The faster your computers, the more likely you are to win the race and receive a bundle of new Ether. There is generally a new winner every 15 seconds or so.

It has not yet been decided how many Ether will ultimately be distributed, but the number is likely to be around 100 million. So far, 94 million have been distributed.

As with Bitcoin, Ethereum mining serves a dual process of getting new Ether into the world while providing an incentive for people to join the network and help maintain the Ethereum blockchain.