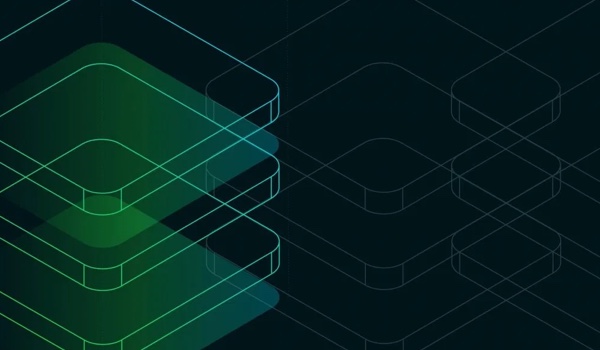 Synthego, which is developing a machine learning-based approach to engineering genomes, today closed a $100 million funding round.

The startup says the funding will be put toward expanding the capabilities of its platforms designed to produce reagents and cells supporting basic research and clinical trials.

Gene engineering is a fraught process involving at least three complex steps. Scientists have to identify the gene they wish to target and material within the gene that’s a prime candidate for removal. They then need to isolate and procure reagents and components for the editing itself, make the edit, and determine whether the edit was performed successfully. That’s one of the reasons gene therapies like Novartis’ Zolgensma, a treatment for Spinal Muscular Atrophy (SMA), cost in excess of hundreds of thousands of dollars per patient.

Synthego, which was founded by former SpaceX engineers and brothers Paul and Michael Dabrowski, aims to accelerate the R&D of less costly gene therapies via a combination of machine learning, automation, and engineered biology. (Notably, neither Dabrowski brother has formal training in biomedicine.) Over the past few months, Synthego has partnered with a number of institutions — including Mammoth Biosciences, Sherlock Biosciences, the University of California San Francisco and Berkeley, and the Centers for Disease Control and Prevention — to accelerate research in COVID-19 vaccines and therapies.

Synthego offers “full-stack” genome engineering via CRISPR, a family of DNA sequences found in the genomes of prokaryotic organisms such as bacteria and archaea. It’s a powerful tool for editing genomes, allowing researchers to alter DNA sequences and modify gene function using an enzyme called Cas9 (“CRISPR-associated”) capable of cutting strands of DNA. 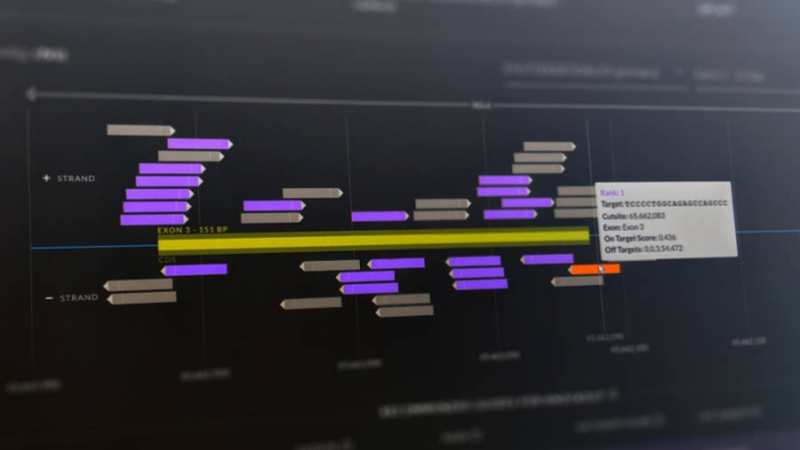 Synthego’s tools — all of which are cloud-hosted — cover over 120,000 genomes and 9,000 species. They provide guides to knock out genes with ostensibly minimal collateral effects. Underlying machine learning models predict overall editing efficiencies and even the set of mutations created for any given edit. Guide RNAs and cell engineering services for mammalian cell lines, primary cells, and more aid with editing experiments, along with guides that can be modified to resist degradation and prevent damaging immune responses.

Post-editing, Synthego provides an analysis module that can validate a claimed 700 samples at a time. The company says it exceeds the capabilities of similar products from rivals like General Electric, shortening the work of scientists from weeks to days.

To date, Synthego says its products have been used in over 45 countries; have made over 58,345 gene edits (up from 10,337 in January 2017); and have been cited in over 425 publications covering topics from disease models and gene function to primary and stem cells. In the near term, the company plans to further develop its CRISPR kits that create different genetic lines based on requests from researchers and its commercial products that produce clinical-grade materials for trials on living subjects.