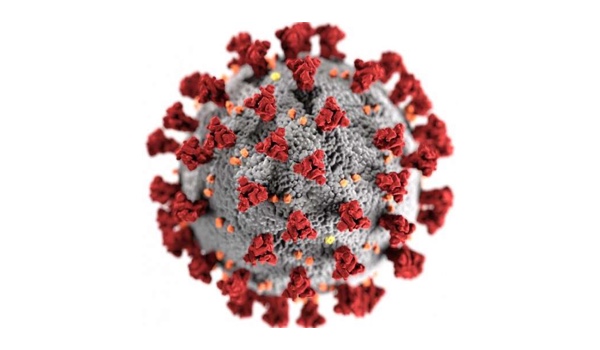 Madrid authorities on Friday confirmed the first case in the region of the Brazilian variant of coronavirus, which is feared to be particularly infectious, in the region. Spain

A 44-year-old man who arrived at Madrid’s airport on January 29 tested positive for the coronavirus and subsequent lab tests confirmed he had caught the new strain, the regional government of Madrid said in a statement.

The case is the first report in Spain of the variant, blamed for a disastrous surge in infections in the Brazilian city of Manaus.

The announcement came three days after restricted arrivals by air from Brazil and South Africa to curb the spread of new strains.

Madrid has since the end of December also restricted arrivals from Britain because of the discovery of a new virus strain there last year.

Health authorities are concerned that new strains of the virus may spread more easily or could contain mutations which allow the virus to evade the effects of vaccines.

At least two cases of the South African variant have so far been detected in Spain and around 450 cases of the British variant.

Spain has been hard-hit by the pandemic, recording over 61,000 deaths from nearly three million cases so far.