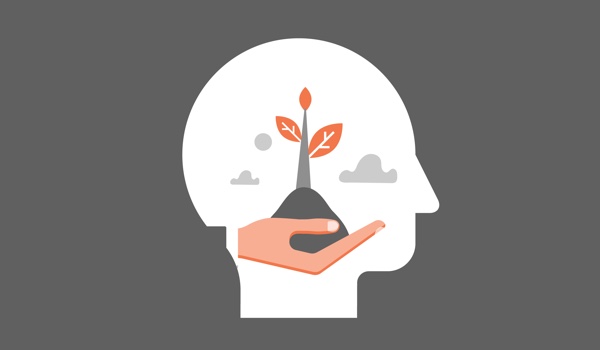 Though Amwell had been talking to investors well before the Covid-19 pandemic started, the telehealth company and its competitors have seen a surge of visits as a result. For its part, Amwell said it had been seeing up to 5,000 visits per day since the pandemic started.

Other digital health companies have seen a boost as a result. Read more about the companies that raised funding this week:

The Covid-19 pandemic has put behavioral health into the spotlight, as worries about health and job security have come to the forefront. Many digital health startups in this space focus on mindfulness and other general wellness goals, but Mindstrong has a bit of a different approach.

The company focuses on providing virtual care to people living with a serious mental illness, such as bipolar disorder or major depression. Through its app, it connects users to therapists, psychiatrists and care coordinators.

Mindstrong also said it is developing a technology that patients can use to monitor their symptoms based on their smartphone usage, such as how they type of scroll on their phone. The company conducted a study with a ketamine clinic to determine which smartphone features would be the best predictors of a user’s mood. But, as noted by STAT, little data is available to the public.

Still, the company has a strong roster of backers. General Catalyst, ARCH Venture Partners, Foresite Capital, 8VC, Optum Ventures and What If Ventures participated in its series C round.

“Mindstrong has clinically demonstrated that it can deliver health assurance to people who suffer from serious mental illness in a cost-effective manner,” General Catalyst Managing Director Hemant Taneja said in a news release. “I am excited to see Daniel and team scale the Mindstrong service with this capital to make a meaningful difference for this significant yet underserved population in our society.”

While much of the attention may be on finding a treatment for Covid-19, in the background, dozens of companies are working to make sure drugs are produced in a safe and efficient manner. One of them is Rapid Micro Biosystems, a company working to automate quality control to ensure products aren’t contaminated with bacteria, mold or fungi during the manufacturing process.

Rapid Micro Biosystems plans to use the funds to support its commercial expansion in the U.S., Europa and Asia. It will also invest some of the funds into product development, including a rapid sterility test for the final release of products that it has been developing with the U.S. Biomedical Advanced Research and Development Authority (BARDA).

“Our team is encouraged by Holmusk’s evidence-based approach to improving care for people suffering from behavioral health disorders, and we look forward to working closely with the Holmusk team to support the next phase of growth” Optum Ventures Senior Principal Dr. Vijay Barathan said in a news release.

The startup acquired behavioral health EHR MindLinc from Duke University School of Medicine in 2016, giving it more than 20 years of longitudinal health data. With the new funding, Holmusk plans to expand its offices in New York.