BCBSA: Millennials’ mental health is on the decline—and COVID-19 is making it worse 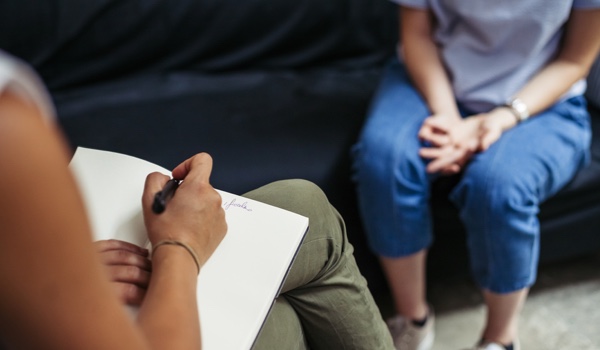 Millennials’ health is on the decline, due in large part to rising rates of several behavioral health conditions, according to a new report.

Between 2014 and 2018, major depression rates among millennials increased by 43%, according to the report, which is based on data on 55 million millennials covered in BCBS plans.

“The key thing we are trying to focus on is that it’s important to take care of yourself, to get the care that you need and to make sure that you’re getting the behavioral health therapy that you need in order to manage your health over time,” Brian Harvey, executive director of research and analytics, told Fierce Healthcare.

According to the report, millennials are significantly more likely than their baby boomer counterparts to believe that their mental health impacts their physical health, with 80% of millennials saying so compared to 62% of baby boomers.

Harvey said BCBSA conducted 18 listening sessions with millennials across the country, which found that “millennials, more than any other generation see this mind-body connection for overall health.”

“Clearly the trends are alarming,” Mark Talluto, vice president of strategy and analytics at BCBSA, told Fierce Healthcare. “We wanted to continue to pound the drum on millennial health.”

Further, BCBSA found that COVID-19 is worsening these trends. The organization surveyed millennials in September of this year, and 92% said that the pandemic is having a negative impact on their mental health.

Millennials with opioid use disorder (OUD) are more likely to receive treatment, according to the report, but treatment rates are notably lower among Black and Hispanic millennials.

By comparison, less than half of Gen Xers and just a third of baby boomers with OUD received treatment in 2018, according to the report.

Harvey noted that Black and Hispanic millennials included in the study were enrolled in similar employer plans to white millennials, so insurers and providers have work to do to address that access gap.

“They should be getting the same levels of therapy and we’re not seeing that,” he said.

Source: BCBSA: Millennials’ mental health is on the decline—and COVID-19 is making it worse