Latin America is now region with most COVID-19 deaths 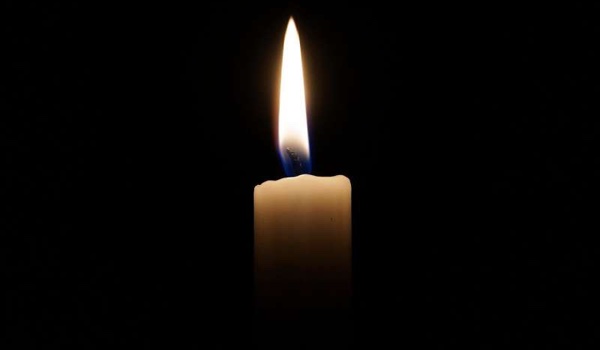 Latin America and the Caribbean surpassed Europe on Friday to become the region with the most COVID-19 deaths, according to an AFP count based on official data.

The world’s worst-hit region has recorded 213,120 fatal cases, 460 more than Europe, according to the tally registered at 1700 GMT.

Latin America is also the region with the largest number of infections in the world with 5.3 million.

Only the United States has been worse hit.

The second worst-affected country in Mexico, passed 50,000 deaths on Thursday and has registered more than 460,000 cases, according to official figures.

Source: Latin America is now region with most COVID-19 deaths