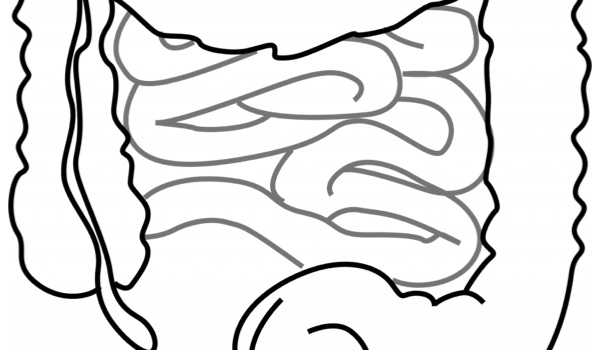 An international research team led by UCSF scientists has shown, for the first time, that gut immune cells travel to the brain during multiple sclerosis (MS) flare-ups in patients.

These gut cells seem to be playing a protective role, helping drive MS symptoms back into remission.

Scientists know that in MS, other types of immune cells go haywire and attack myelin, crucial insulation material that helps nerve cells communicate with one another quickly and reliably. The resulting damage leads to periodic MS attacks that can leave patients struggling with vision loss, memory problems, pain and other symptoms. These “relapse” symptoms often subside on their own after days or weeks, but medical experts still don’t have a good understanding of what flips the switch from flare-up to remission and back again.

The new findings, published November 20, 2020 in Science Immunology, suggest that an unexpected new player might help bring flare-ups under control: immune cells from the gut that express a type of antibody called IgA. In the gut, these cells serve as a critical first line of defense against foreign invaders and, scientists think, help keep the teeming bacteria of our gut microbiome from growing out of control. Recently, a UCSF-led international research team made the surprising discovery that, in animal models of MS, these gut immune cells leave the digestive system and travel to the brain where they appear to help cut inflammation.

“It was a very new idea,” said Sergio Baranzini, Ph.D., a professor of neurology and member of the UCSF Weill Institute for Neurosciences, lead author on the new study. “Nobody thought to look for this type of immune cell.”

Now the team, including scientists in Canada, Germany, Sweden and Switzerland, has gone a step further, finding traces of the IgA antibody in the cerebrospinal fluid of MS patients during flare-ups, but not when episodes are in remission. They also found signs of IgA-producing immune cells in donated postmortem brain tissue that had been damaged during MS attacks. The findings confirm for the first time that gut immune cells are involved in MS relapses in humans.

“Only at the time of an attack was there an increase in these cells and the antibodies they produce,” Baranzini said. “That really caught our attention.”

In the hopes of determining what these gut immune cells were doing in the brain, the team then looked to see what kinds of molecules the IgA antibody reacted to. Recent research has provided evidence that an unhealthy gut microbiome plays a role in MS, when certain potentially damaging species of bacteria proliferate. While the team found that IgA did not bind to myelin protein, it did bind to some of these harmful bacteria species, suggesting that, unlike other immune cells, which are known to cause damage in MS, IgA-expressing immune cells play a protective role, possibly chasing these harmful bacteria to the brain and mounting a defense against them there.

“This opens up a whole new line of research,” said Anne-Katrin Pröbstel, MD, a former UCSF postdoctoral researcher, now at the University of Basel in Switzerland and first author on the paper. “I think it has huge potential for therapeutics.”

Collaborations within the UCSF Benioff Center for Microbiome Medicine allowed researchers to work with the various bacteria thought to be hallmarks of the MS microbiome, and the work relied heavily on data and biological samples collected through the multidisciplinary UCSF EPIC Study, which has followed hundreds of MS patients over 16 years.