Facebook removes a slew of accounts ahead of the US election 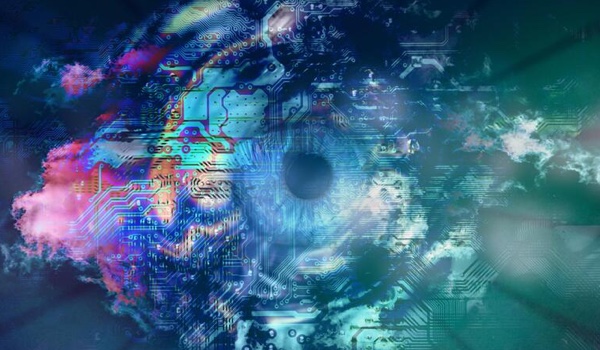 These campaigns used tailored messages to target audiences around the globe. As part of the announcement, Facebook also details account followers and advertising spending pertaining to these efforts.

In recent years, Facebook has routinely shared its findings related to “coordinated inauthentic behavior” (CIB) and the subsequent removal of these campaigns. This year, the company has published CIB reports monthly to detail subsequent takedowns. On Thursday, the company announced it had removed numerous users, pages, accounts, and groups due to CIB in an effort spanning both Facebook and Instagram.

The latest report, Facebook compiles the takedowns into three separate groupings. In one instance, removed 35 pages, 18 groups, 214 users as well as 34 accounts on Instagram. The removals were due to violations of the company’s policy against “foreign or government interference which is coordinated inauthentic behavior on behalf of a foreign or government entity.”

Originating in Russia, the behavior predominantly focused on Ukraine and Syria, although activity did target Turkey, Moldova, Armenia, Georgia, Japan, Belarus, according to the company. Facebook notes that a “small portion of this activity” also targeted the UK and the US.

Noted that “many” of these accounts were initially identified and removed by the company’s automated systems. These campaigns were posted in multiple languages including Russian, English, Arabic, and Ukrainian with activity “tailored” for each.

“They used fake accounts to create elaborate fictitious personas across many internet services, posing as journalists to contact news organizations, purporting to be locals in countries they targeted, and managing Groups and Pages, some of which proclaimed to be hacktivist groups,” said Nathaniel Gleicher, head of security policy at Facebook, in a press release.

“These clusters also focused on driving people to their off-platform sites and other social media platforms where, among other themes, they promoted content related to past alleged leaks of compromising information,” Gleicher said in the release.

Facebook identified the campaigns while investigating other “suspected coordinated inauthentic behavior connected to the networks” the company removed in August of 2018 and February of this year. While the actors orchestrating these campaigns made efforts to “conceal their identities and coordination,” the clusters were linked “to the Russian military including military intelligence services,” per Facebook.

Facebook also removed five accounts, one group, one page, and three accounts on Instagram. Originating in Russia, Facebook notes that this “small network” predominantly focused its efforts on Europe, Turkey, and the US. The page was followed by approximately 4,900 accounts and the campaign involved about $4,800 in advertising purchased using rubles and euros.

“This operation relied on fake accounts — some of which had been already detected and removed by our automated systems — to manage their Page and their Group, and to drive people to their site purporting to be an independent think-tank based primarily in Turkey,” Gleicher said in the release.

Facebook’s third set of takedown involved the removal of 23 accounts, six pages as well as eight accounts on Instagram. This network also originated in Russia focusing its efforts on “global audiences,” per Facebook. These pages were followed by nearly 59,000 accounts and these clusters were responsible for approximately $10,000 in advertising spending across Instagram and using predominantly rubles, according to the report.

Source: Facebook removes a slew of accounts ahead of the US election