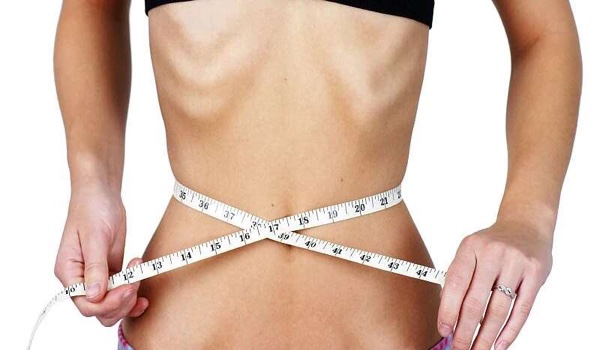 About 75% of that ($48.6 billion) was due to lost productivity, according to the researchers.

“Our study lays bare the devastating economic impact that disorders have in the United States, a country where the majority of people affected suffer alone and never receive appropriate treatment because of barriers to health care and lack of training for health care providers,” said researcher Dr. S. Bryn Austin.

Austin is director of STRIPED (Strategic Training Initiative for the Prevention of Eating Disorders) and a professor at the Harvard T.H. Chan School of Public Health and Boston Children’s Hospital.

“With our study, we now have the critical data we need to begin to estimate the cost-effectiveness, improved quality of life, and, most importantly, lives to be saved by scaling up effective prevention, early detection and treatment interventions for eating disorders,” Austin added in a news release from the Academy for Eating Disorders (AED).

The research team found that there were nearly 54,000 emergency department visits due to in fiscal year 2018 to 2019, costing $29 million, and over 23,500 in-patient hospitalizations due to eating disorders, costing $209 million.

In addition, there were 10,200 deaths directly related during that same period.

The recently released report also said that 9% of the U.S. population (28.8 million people) will have in their lifetime. This mental illness affects all genders and ages, but women and girls are twice as likely to have an eating disorder as males.

The number of disorder cases is expected to increase nearly 5% over the next decade, Austin’s team noted.

During the COVID-19 pandemic, directly related to the crisis are on the rise, and patients are having trouble getting treatment, the researchers added. Experts predict that suicides will increase during the pandemic, and people have a 23 times higher rate of suicide.

According to Elissa Myers, executive director and CEO of the AED, “This important study on the wide-reaching economic impacts of hammers home the urgent need for policymakers to prioritize advancing prevention, early detection, and evidence-based treatment for those suffering from these pernicious diseases.”