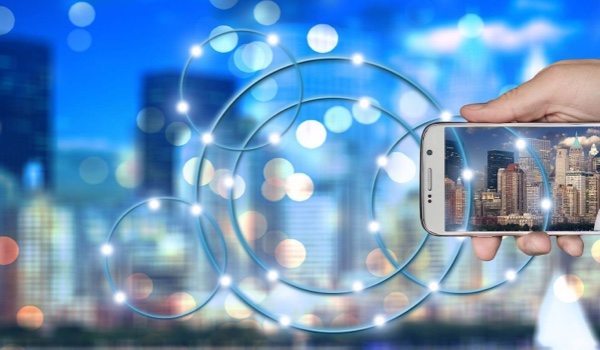 Lucidum has developed a platform that leverages machine learning to analyze data from nearly 100 existing tools and platforms in an effort to provide visibility into computers, mobile and IoT devices, cloud environments, and microservices. The goal is to provide data that can be used by various teams, including security, IT operations, cloud, finance, and compliance.

Lucidum was founded by two former Splunk employees: Joel Fulton, former CISO of Splunk, who will serve as CEO; and Charles Feng, former head of security innovations and data science at Splunk.

The investment came from GGV Capital and Silicon Valley CISO Investments (SVCI), a group of over 50 CISO angel investors that supports promising startups with funding and expertise.

Oren Yunger, who represents both GGV and SVCI and who will join Lucidum’s board of directors, described the company’s platform as Splunk for asset discovery.

“In many ways, Lucidum is like Splunk for asset discovery because of how it ingests a flood of data and condenses it in a way that gives organizations the information and context they need to take action,” said Yunger. “Beyond its leadership team, one of the very compelling things about Lucidum is its laser focus. While many other companies in the space try to do everything, Lucidum is focused on doing one thing – asset discovery and visibility – extremely well. And that one thing is a critical foundation for everything else.”

The Lucidum platform is currently available only to some early access customers, but a community edition is expected to become available in the first quarter of 2021.