Cityblock nets another $192M, plans to expand into maternity and pediatrics 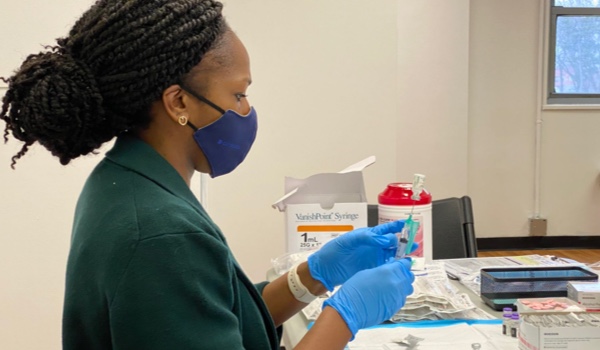 Cityblock Health made headlines when it passed a $1 billion valuation at the end of the year. Now, it plans to expand its work with another $192 million in funding.

The startup, which primarily serves Medicaid and dual-eligible patients, raised an extension of its series C round led by Tiger Global, which has been prolific in its recent digital health investments. Cityblock has raised $500 million to date.

“We’re incredibly proud and grateful that some of the world’s best and brightest healthcare minds have joined us,” Cityblock CEO Iyah Romm said in a news release. “But more than anything, we’re excited for what this level of capital investment means for our member population. It’s clear that there is increased awareness of this massive problem of health inequity. We’re starting to see urgency from investors and industry leaders alike.”

Cityblock plans to use the funds to expand to new states, including North Carolina and Ohio, and add new service lines. In particular, the company plans to add more services in maternity and pediatrics, as nearly half of all births in the U.S. are covered by Medicaid. It also plans to put funds into hiring and building out its software.

It currently has value-based contracts with insurers in New York, Massachusetts, Connecticut and Washington D.C., covering about 70,000 members. Most of its patients have financial needs, and 77% have three or more chronic conditions.

The startup was founded in 2017 by Romm and Dr. Toyin Ajayi, who started her career in medicine working at a safety-net hospital and a federally qualified health center. While incubating the idea at Sidewalk Labs, they met Bay Gross, who joined as their third co-founder.

Cityblock is also working to help offset disparities in Covid-19 vaccine access by opening a large vaccination site at Spring Creek Towers, an affordable housing development in Starrett City that was hit hard during New York’s Covid surge last spring. The vaccination site will offer more than 1,000 appointments per week.

They’ve also launched outreach programs, set up phone hotlines and in-person scheduling to overcome some of the obstacles faced by other vaccination programs.

Source: Cityblock nets another $192M, plans to expand into maternity and pediatrics