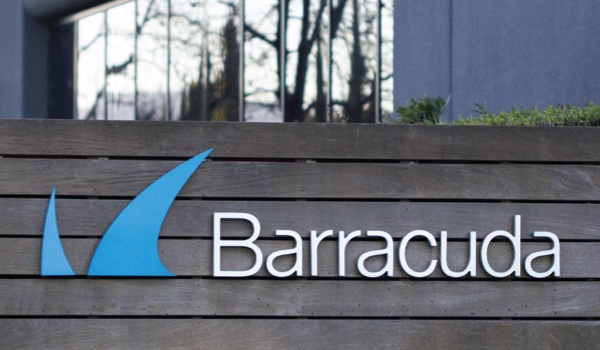 As Barracuda explains, Fyde’s Zero Trust solution “enables secure, reliable, and fast access to cloud or on-premises applications and workloads from any device and location.”

The zero-trust concept began in 2004 when the Jericho Forum was established to tackle the problem of ‘de-perimeterization’. John Kindervag (now Field CTO at Palo Alto Networks) is credited with coining the phrase in 2010 when he described a security model that does not assume internal traffic is any more trustworthy than that originating from outside the perimeter. Google brought the concept to public notice with its BeyondCorp — a large-scale solution to the same problem faced by everyone: a globally scattered workforce with many servers in different countries.

The principle is conceptually simple: protect everything and authenticate everyone before allowing access, with zero assumed trust. The application of zero trust requires that every user is explicitly authenticated, every device is known to be trusted, and access is granted only to authorized assets.

Zero Trust has been a hot area of information security, with several larger security firms making acquisitions to add the category to their offerings. Notable acquisitions in the space include Symantec acquiring Luminate Security, Proofpoint buying Meta Networks, Okta acquiring ScaleFT, and CrowdStrike acquiring Preempt Security. The largest deal in the sector was Cisco’s massive $2.35 billion acquisition of Duo Security in 2018 to get its hands on Duo’s zero-trust authentication and access products.

Previously a public company, Barracuda was taken private by private equity firm Thoma Bravo who acquired the company for $1.6 billion in cash in early 2018.